THE MUSIC MAN KIDS BROADWAY PERFORMANCE CAMP | Kids Out and About St. Louis 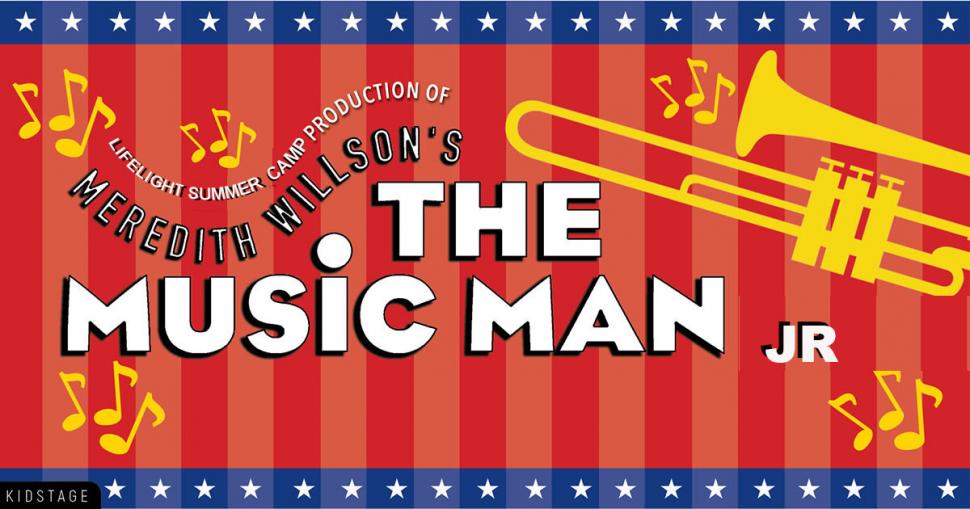 In each “Week Long Broadway Performance Workshops” students will be instructed in stage presence, characterization, improv, dance, choreography, proper vocal technique and projection, learning musical numbers, building the set & props, create believable characters, establish objectives and obstacles, and dissect scenes by being in workshop sessions and going through the rehearsal/performance process.  On the last day of each workshop, family and friends are invited to a showcase or public performance of the musical or play.

Based on Meredith Willson’s six-time-Tony-Award-winning musical comedy, The Music Man KIDS features some of musical theatre’s most iconic songs and a story filled with wit, warmth and good old-fashioned romance.  The Music Man is family entertainment at its best – a bold, brassy show that will have the whole town atwitter!

Master showman Harold Hill is in town and he’s got “seventy-six trombones” in tow. Can upright, uptight Marian, the town librarian, resist his powerful allure?  The story follows fast-talking traveling salesman, Harold Hill, as he cons the people of River City, Iowa, into buying instruments and uniforms for a boys’ band he vows to organize. The catch? He doesn’t know a trombone from a treble clef. His plans to skip town with the cash are foiled when he falls for Marian, whose belief in Harold’s power just might help him succeed in the end in spite of himself.

This week-long camp concludes with a fully staged public performance on the last day of camp, Friday, August 14th at 7pm

*Times, dates, and prices of any activity posted to our calendars are subject to change. Please be sure to click through directly to the organization’s website to verify.