Beyond the Nest Reviews RBTL's Jesus Christ Superstar | Kids Out and About St. Louis 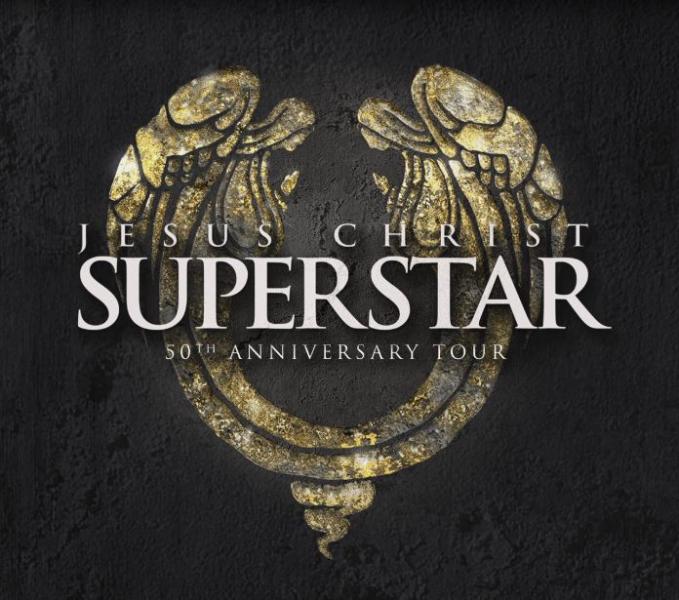 When it debuted in 1970, this rock opera caused a stir. Some Christian churches called it blasphemous. The idea of setting Christ’s life to rock music, casting aspersions on the relationship between Mary and Jesus, and making Judas anything but evil traitor was more than many could abide. Other churches embraced the songwriters’ attempts to contemporize an—albeit fictionalized—depiction of the final weeks of Jesus’ life, as presented in the Gospel. The latter group welcomed the concept that Jesus was, in fact, a man of flesh and blood, with his own foibles and misgivings.

Fast forward fifty years, and any concerns that this work might not stand the test of time—either because of shifting tastes in music, or changes in the religious landscape itself—is moot. In fact, this is a bold and stunning re-envisioning of the work, with a cast and orchestra that makes the original score soar.

As Jesus, Aaron LaVigne epitomizes Mary Magdalene’s lyrics “He is just a man…,” and she has come to love him. Enveloped by a mantle of too much success, this Jesus is bone weary. He is disappointed in his followers, disillusioned with his mission, and fearful of the path that lies before him. LaVigne’s voice easily scales to the highest notes, caresses the most melodic phrases and tears with jagged emotion.

James Delisco Beeks’ offers a poignant, multi-dimensional portrayal of Judas as the man deluded by self and power mongers into betraying Jesus.

As the “sinisters” who usher Jesus to his death, the voices of Caiaphas (Alvin Crawford), Pilate (Tommy Sherlock), Herod (Paul Louis Lessard) and Annas (Eric A. Lewis) are as heavenly as their characters are dastardly. Their voices weave through the opera, casting a mesmerizing spell…Caiaphus in his foundation-rattling bass, Pilate’s voice offering a powerhouse punch, Herod in his ragtime reel, and Annas tantalizing with his tenacious tenor.

The sleek cross-and-platform set, which allows the orchestra to be an integral part of the performance, was designed by Tom Scutt, who also designed the stylized, urban street-chic costumes.

Drew McOnie’s distinctive and entrancing choreography carries a brilliant physical language all its own, simultaneously alluring and exhilarating, precisely executed by a stellar cast.

Because this work has such a contemporary flair, as I watched Jesus fall from superstardom, I couldn’t help but identify it with the many pop culture and political figures pulled from glory by the fickle taste of the masses, the sway of social media and the fears of those in power. Fortunately for them, crucifixions today tend to be only symbolic in nature, rather than carried out at the hands of a frenzied mass.

I couldn't have been more in agreement. This DIVINE work shouldn't be missed.