Feel the Flurry of the St. Charles Chill! | Kids Out and About St. Louis

Feel the Flurry of the St. Charles Chill!

You don’t have to be a big hockey fan to get excited about the newest professional sports team in the St. Louis area!

The St. Charles Chill, a new AA Franchise of the Central Hockey League (CHL), begins play (or began, depending on when you're reading this!) in its inaugural season on Saturday October 19, 2013, against the Missouri Mavericks at The Family Arena in St. Charles.

The CHL is comprised of 10 teams who will play a 66-game season, October – March. The Chill is coached by St. Louis Blues alum Jamie Rivers, who also serves as the General Manager of the team. 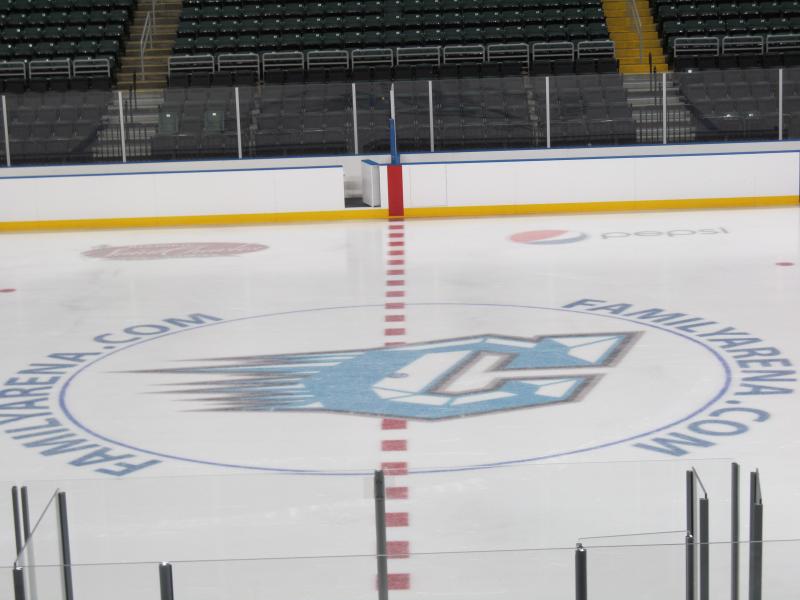 Great Value for Your Entertainment Budget! A family of 4 can attend a Chill game for less than $40! Single game ticket prices range from as low as $8 on the low end up to $23 on the high end (including service charges). Parking is $5/car. Season tickets are also available bringing the price down to just $5-$17/ticket. Flex Plans and Group rates are also available. Have a little one? Kids 3 and under are free!

Family-Friendly Atmosphere. The Chill announced a Polar Bear as their mascot, and named him "Shiver" following an online fan poll. He can be found at all home games and out at community events. During the games, area youth hockey teams will skate between periods and a variety of games will be played involving the fans. There will be promotional giveaways as the season comes together, so stay tuned for those announcements, as they are always a hit with the kids! Is your child having a birthday? Bring the group to the game for an exciting party!

Community-Oriented! The Chill are working to become ingrained in the Community - there will be accessibility to players and coaches like no other area professional team. Their players are already attending events in the community to not only generate interest in the team but as a benefit to area charities as well. They are offering area non-profit organizations the opportunity to work their “Chuck-a-Puck” program at all home games and earn proceeds from the game. They also consider requests for autographed items for charitable events. 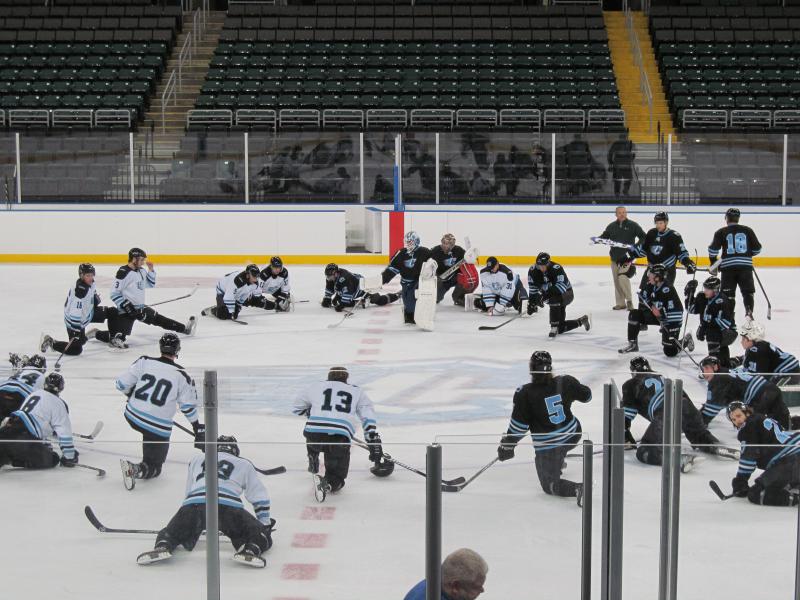 The Game. The Team. The Arena. The Family Arena has just under 10,000 seats, so all seats are good ones and you are on top of the action! They have also made a point to bring on several local players – look to hear a lot about hometown boys Kyle Kraemer and Jordan Fox, among others.

According to Jason Troop, Manager of Communications & Broadcasting, the Chill are “building something brand new from scratch in their hometown.” It will be great fun to be a part of it! This is not exhibition hockey – the Chill are stocked with players who have high hopes of moving on and up in their professional careers so these games mean a great deal to them. So I encourage you to check them out and help get something new and exciting off the ground!

Chelle Dohrmann is the St. Louis Editor of KidsOutAndAbout.com