Giveaway: Monster Jam 2017 | Kids Out and About St. Louis

Get ready to rev up for another adrenaline-charged event for Phoenix motor sports fans, as Monster Jam® is set to return to the University of Phoenix Stadium in Glendale, AZ on Saturday, October 7th. 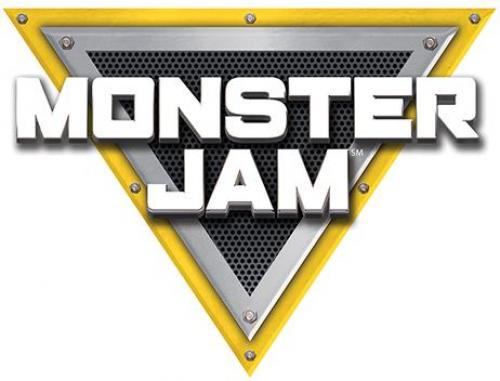 In addition to the world-class racing and freestyle competition action, die-hard fans can stop by the stadium early to enjoy the Party in the Pits pre-show experience, which grants fans unparalleled access to their favorite trucks and drivers alongside opportunities for meet-and-greets, autographs and photos.

We're excited to be giving away a family 4 pack of tickets AND Pit Passes - enter below!!