KidsOutAndAbout Reviews The Frog Prince | Kids Out and About St. Louis

The Frog Prince is the first show in the Dramatic License Production’s new Theatre for Kids (T4K) series. It is an adaptation of the classic fairy tale, originally written by Jacob & Wilhelm Grimm. 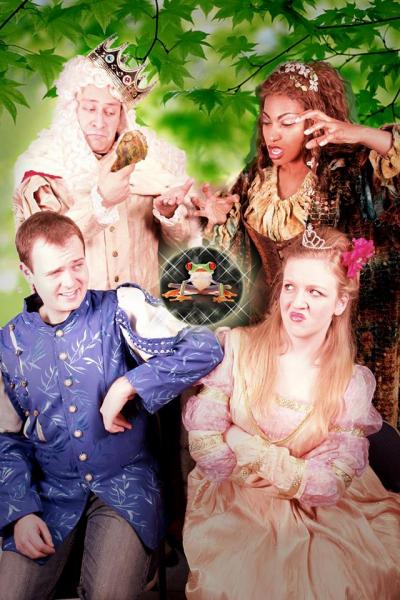 Most of you already know the story: a Prince with not-so-nice manners and attitude comes across a witch who turns him into a frog. The moral of the story is to “not judge a book by its cover,” and the prince (and a snooty princess) must learn this valuable lesson with the help of the witch and a king.

The show was quite fun and entertaining for all! It is most appropriate for kids age 3-12, but any child who can sit for about an hour long will enjoy the production. The actors had the kids laughing throughout and held their attention the entire time. The Frog Prince is a great show to introduce a child to theatre. And even if your children are already experienced theatre-goers, they will leave with a smile on their face! And it doesn’t hurt that all the kids go home with a little treat (but shh..leave that as a surprise!)

Don’t believe me? Then maybe you’ll take the word of my 9-year-old daughter (and budding journalist):

The Frog Prince™ is a cute tale about friendship at the Chesterfield Mall. People of all ages can take things out of the play that will help them go on throughout life! The cast will often talk to you about what is going on in the play. The story is funny and is really neat. The actors are really nice and make the story very, very fun to watch. Go and watch the play! If you liked the play, which you most likely will, tell your friends about it. The Frog Prince™ was the first T4K {Theater for Kids} the Dramatic License Theater has had but they hope to make at least one children’s production a year. I thought The Frog Prince™ was a great play and I think you will too! 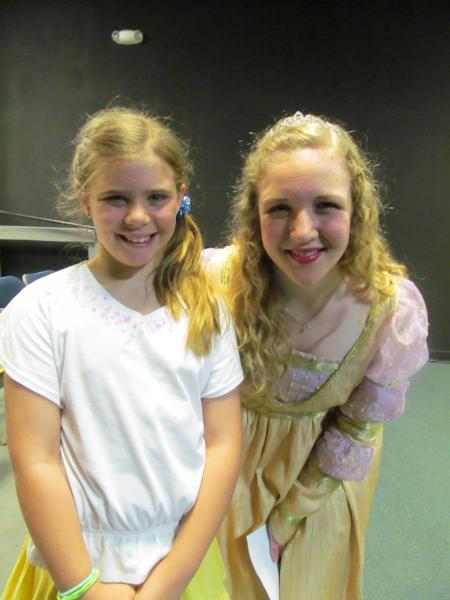 The Frog Prince is showing at Dramatic License Theatre in Chesterfield Mall through June 9, 2013. The theater is located in the Sears corridor on the upper level, across from Houlihans.